A group of blind men heard that a strange animal, called an elephant, had been brought to the town, but none of them were aware of its shape and form. They decided to seek it out and when they found it they felt it all over. 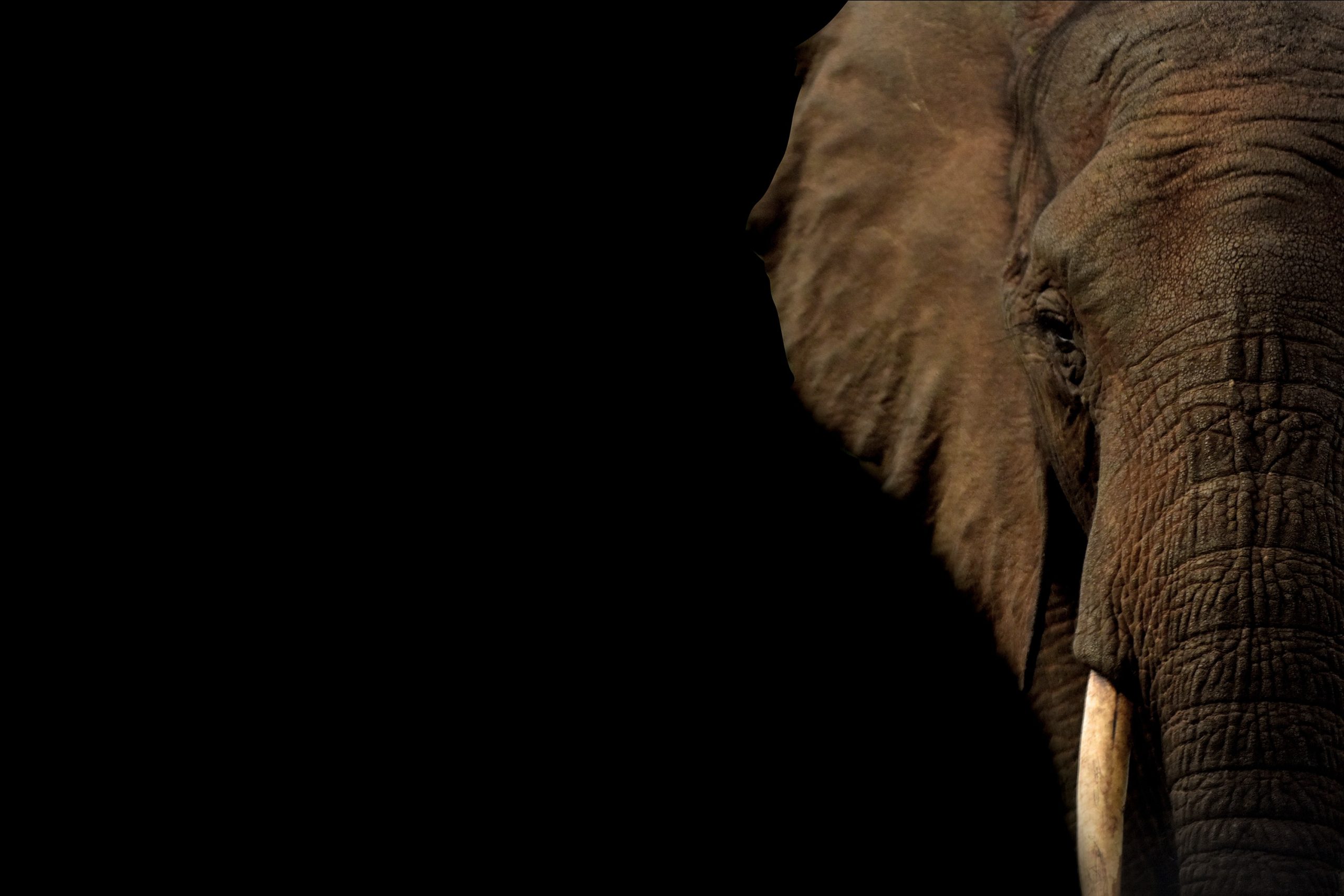 The first person, whose hand landed on the trunk, said that the animal was like a ‘thick snake’. Another, whose hand reached its ear, it seemed like a ‘kind of fan’.

A third person, whose hand was upon its leg remarked that it was a ‘pillar’, a fourth who had placed his hand upon its side said it is a ‘wall’ while a fifth who felt its tail, described it as ‘a rope’.

The last, feeling the tusk, stated that it surely must be a spear – for surely it is hard, smooth and pointed.

When asked to describe who I am and what I do, those blind men often come to mind.

And with that in mind, this gateway to my world emerged.

Every single tile below will take you to a different aspect of who I am and what I do. 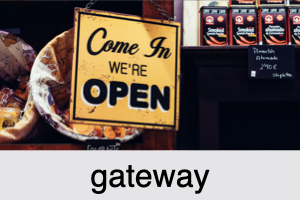 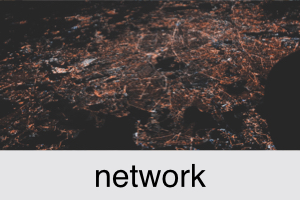 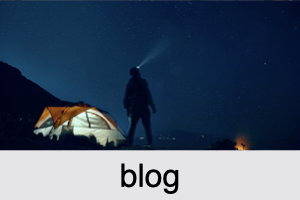 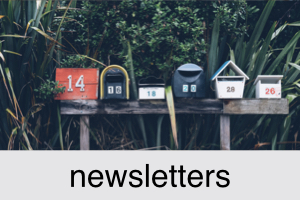 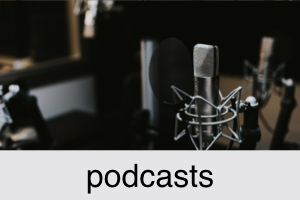 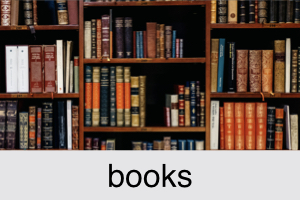 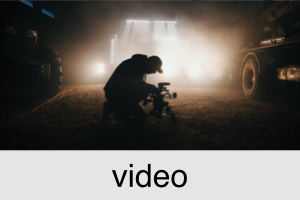 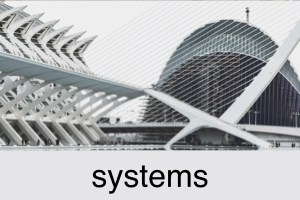 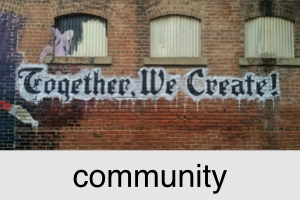 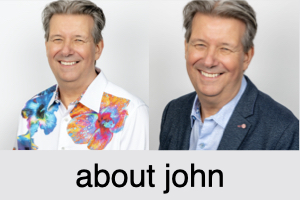 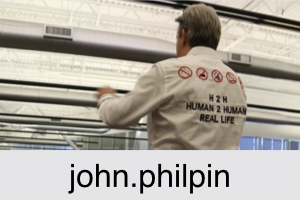 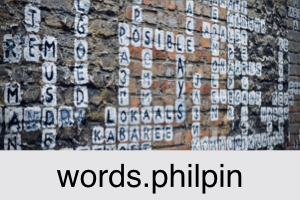 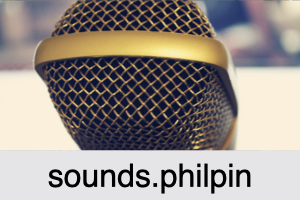 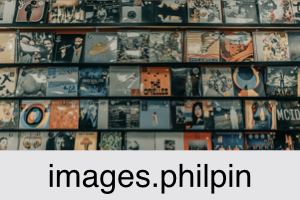 A short simple summary of my business history.

A ‘Twitter-like’ stream – without crud or clutter. 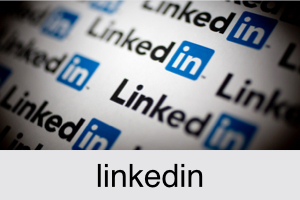 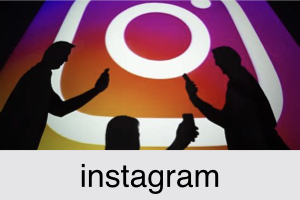 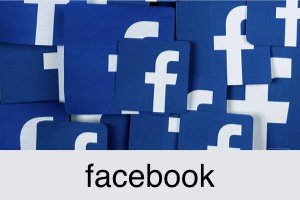 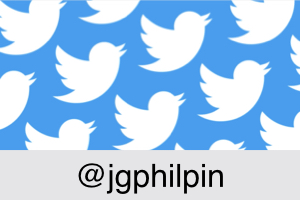 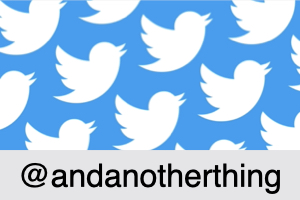 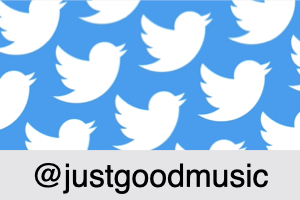 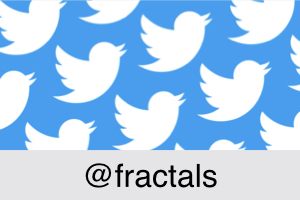 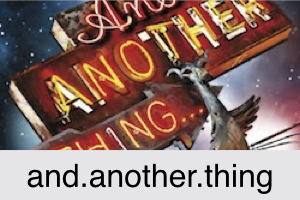 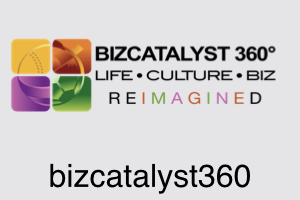